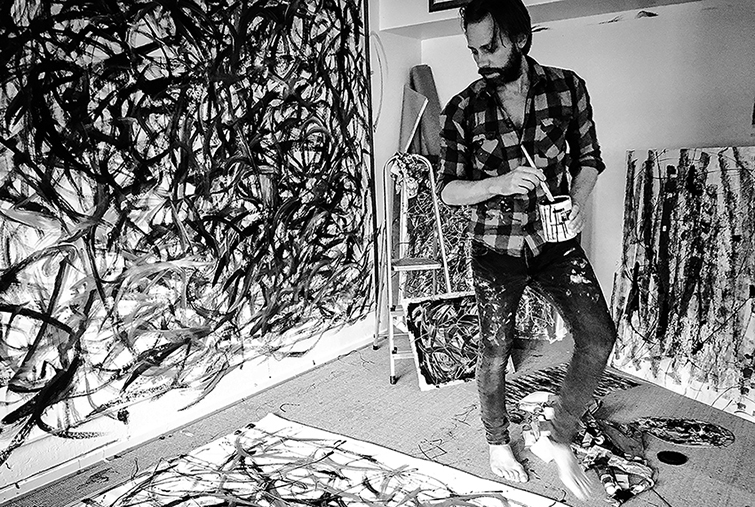 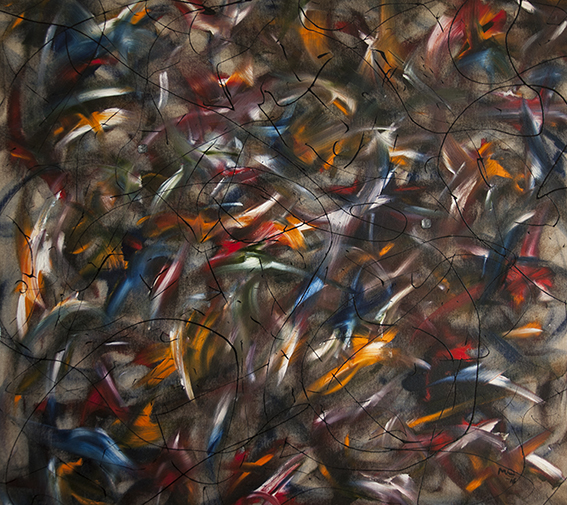 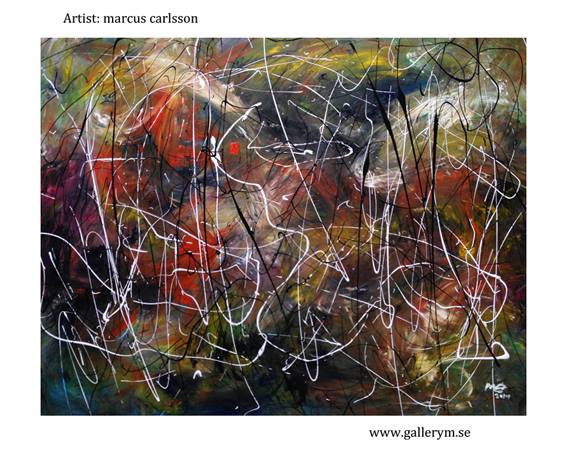 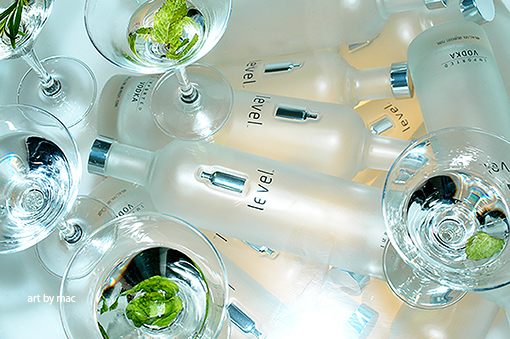 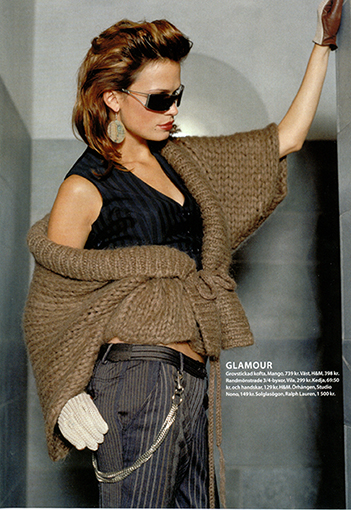 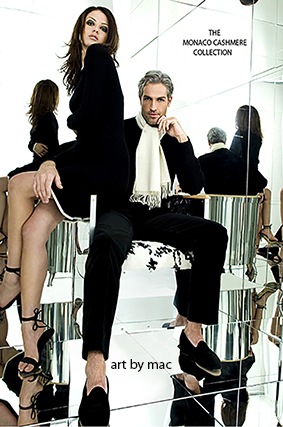 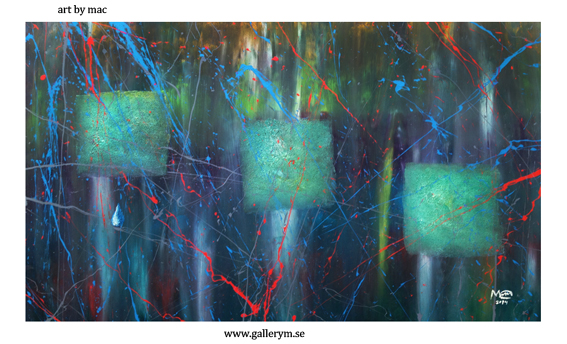 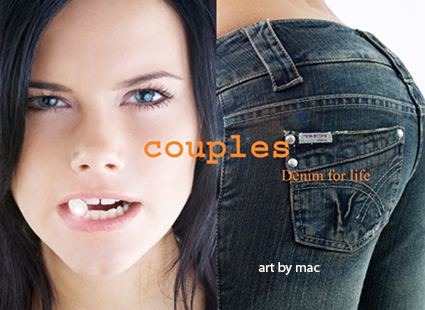 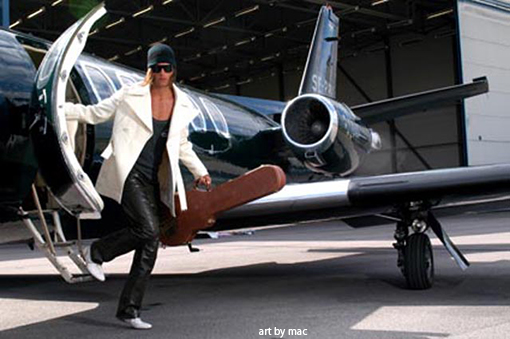 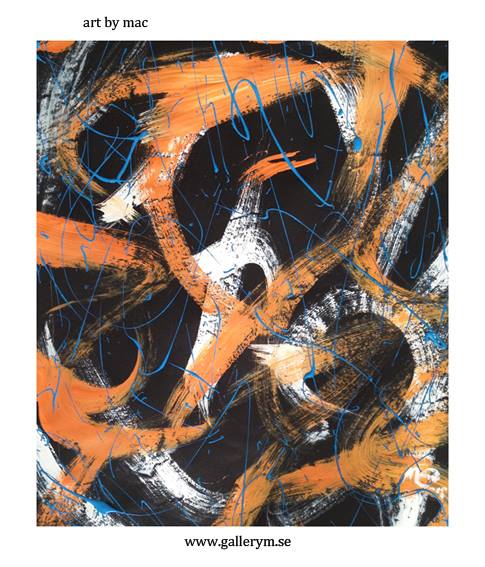 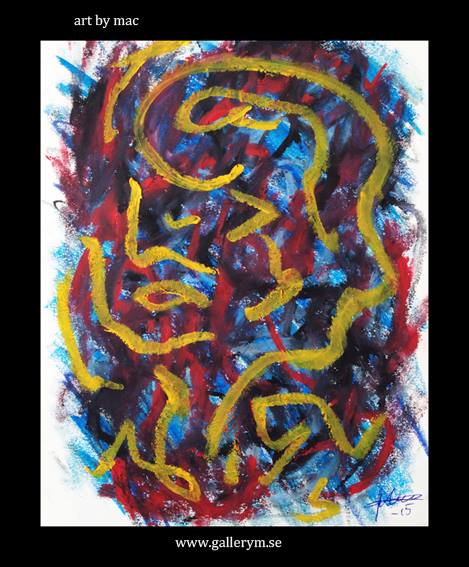 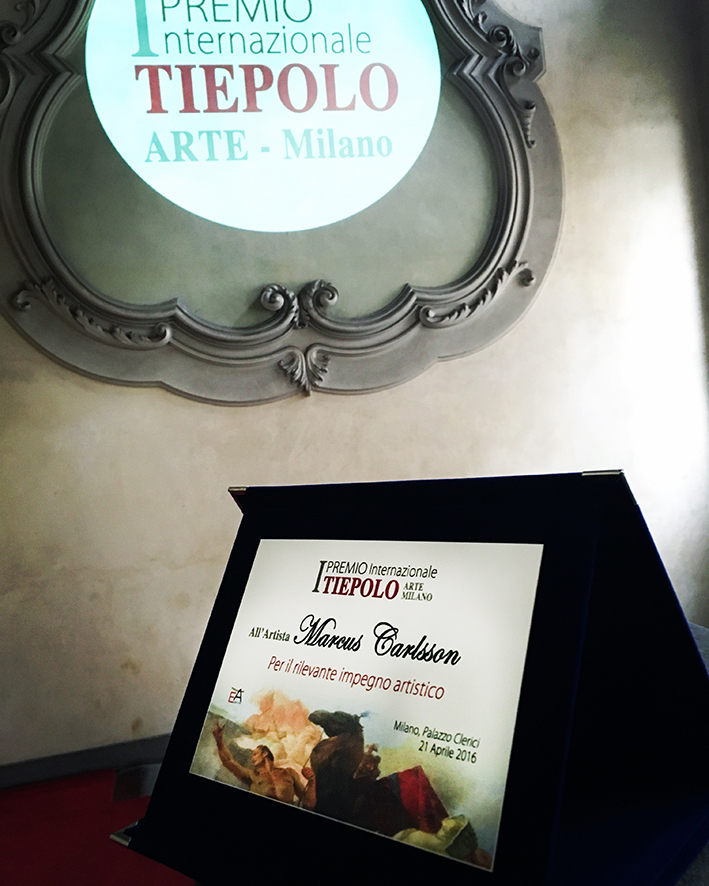 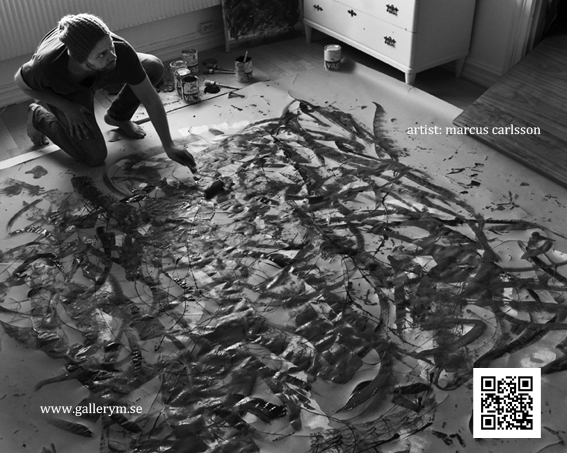 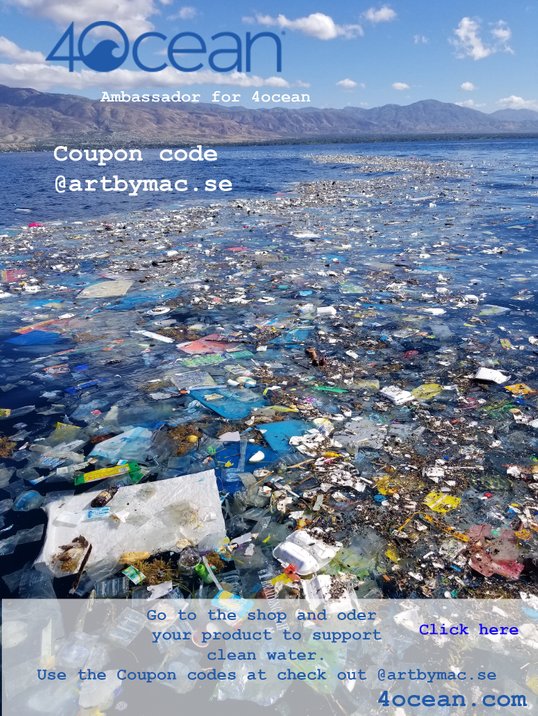 I want to pay attention to the project of water because all is composed of water. Even how much of water we usually use at home and in industries to just produce new things.

What binds me with water is that I wave surfing and I love to fly fishing and noticed how water pollution is only increasing and we are rather addicted to drinking pure water because only human body consists on 60% of water and we are all living on Earth and with this project I would like to introduce how much we are consuming water and how important water to all life on Earth. 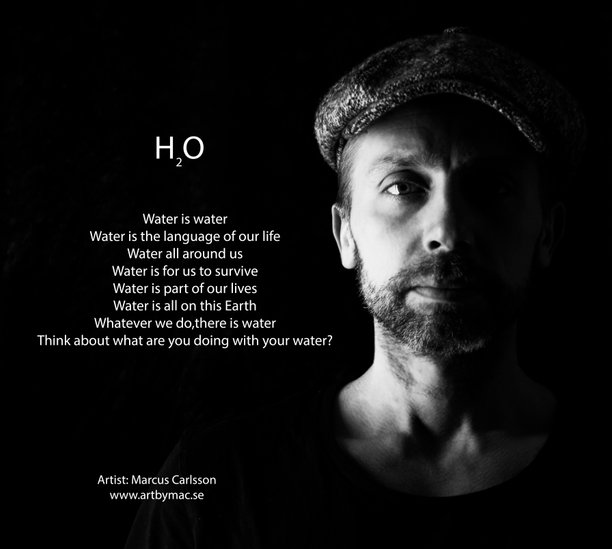 Water is a prerequisite for life

A huge number of people living in poverty lack access to clean water and basic sanitation in the form of functioning sewers and toilets.

When people are forced to fulfill their needs outdoors, excrement is not collected in a safe way, but remains and pollutes the environment, which becomes a single large open sewer. Bacteria spread, watercourses are polluted and environments become hazardous to health. At present, hundreds of millions of people are forced to cope with everyday life without sufficient clean water. Particularly affected are poor people living in urban slums and in rural areas.

In some places, hygiene knowledge is deficient, and even if knowledge is available, it is of little help if you do not have soap or clean water to wash with. The human body needs water all the time and therefore it is not an option not to use water even if it is not clean.

Water is a prerequisite for life. Ensuring access to clean water for all people, as required by the UN's sixth sustainability goal, is one of humanity's major challenges, especially when two - thirds of the world's people are expected to suffer from acute water shortages by 2025.

Water is a limited natural resource

70 percent of the earth's surface is covered by water. The water is a limited natural resource that is slowly renewed through the water cycle.

Of all the water in the world, 97.5 percent is salt water and 2.5 percent fresh water. Ice sheets and glaciers make up the bulk of all freshwater on our planet.

Almost one percent of the earth's water is available to humans. Mankind uses 10 percent of freshwater in households, 20 percent in industry and the remaining 70 percent in agriculture.

In regions where water resources are shared, it has been shown that there is often both cooperation and conflict. Yet there are very few examples of war over water resources. Peaceful solutions to water disputes are more common than violent ones.

Has an artist i have surfed and traveled around the world and see so much dirt and plastic in the lakes and rivers and in oceans!

For all health and earth health we need clean waters.

What BBC news writing about plastic in ocean  BBC News

Be a hero go out and pick up some trash around your lake or near ocean or go and support  4ocean.com

Follow the link https://bit.ly/2VG1pCI or be a donor at https://lnkd.in/dTpisd_m

From an exhibition in Berlin with H2O project! 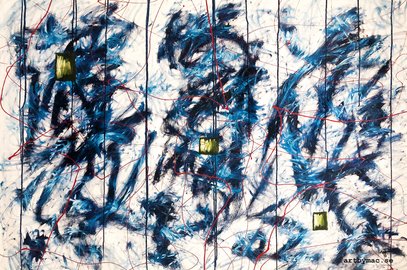 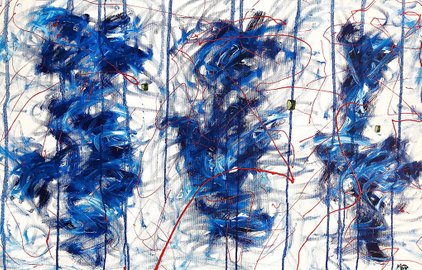